Hey! Have you heard about t-shirts? Oh, you have? Well never mind then…

I kid! I kid! There is much to learn about the most common piece of clothing worn by humans worldwide.

For the last 50 years or so the t-shirt has been a staple of everyday wear for both men and women, however, this was not always the case. In 1916, fashion icon Gabrielle “Coco” Chanel shocked the fashion industry by using jersey knit cotton for garments at a time when it was only associated with underwear. It wasn’t until the 1950s that the t-shirt made its way out of the underwear drawer and became an acceptable piece of clothing to wear publicly. Originally issued as a standard undershirt to be worn under military uniforms, sailors in the Navy would work in their undershirt to avoid soiling their uniform. These were a crew-necked, short sleeved, white cotton undershirt. Marlon Brando helped the t-shirt gain public acceptance with his performance in the 1951 film “A Streetcar Named Desire”.

After taking off with the public, the t-shirt never waned in popularity, becoming the standard top covering garment for both men and women. Currently, the t-shirt is worn as both underwear and as a main garment in thousands of different cuts and styles for both men and women alike. It truly is one of the most versatile garments while still being extremely popular in its simplest form. Who doesn’t love a great fitting, comfy t-shirt? 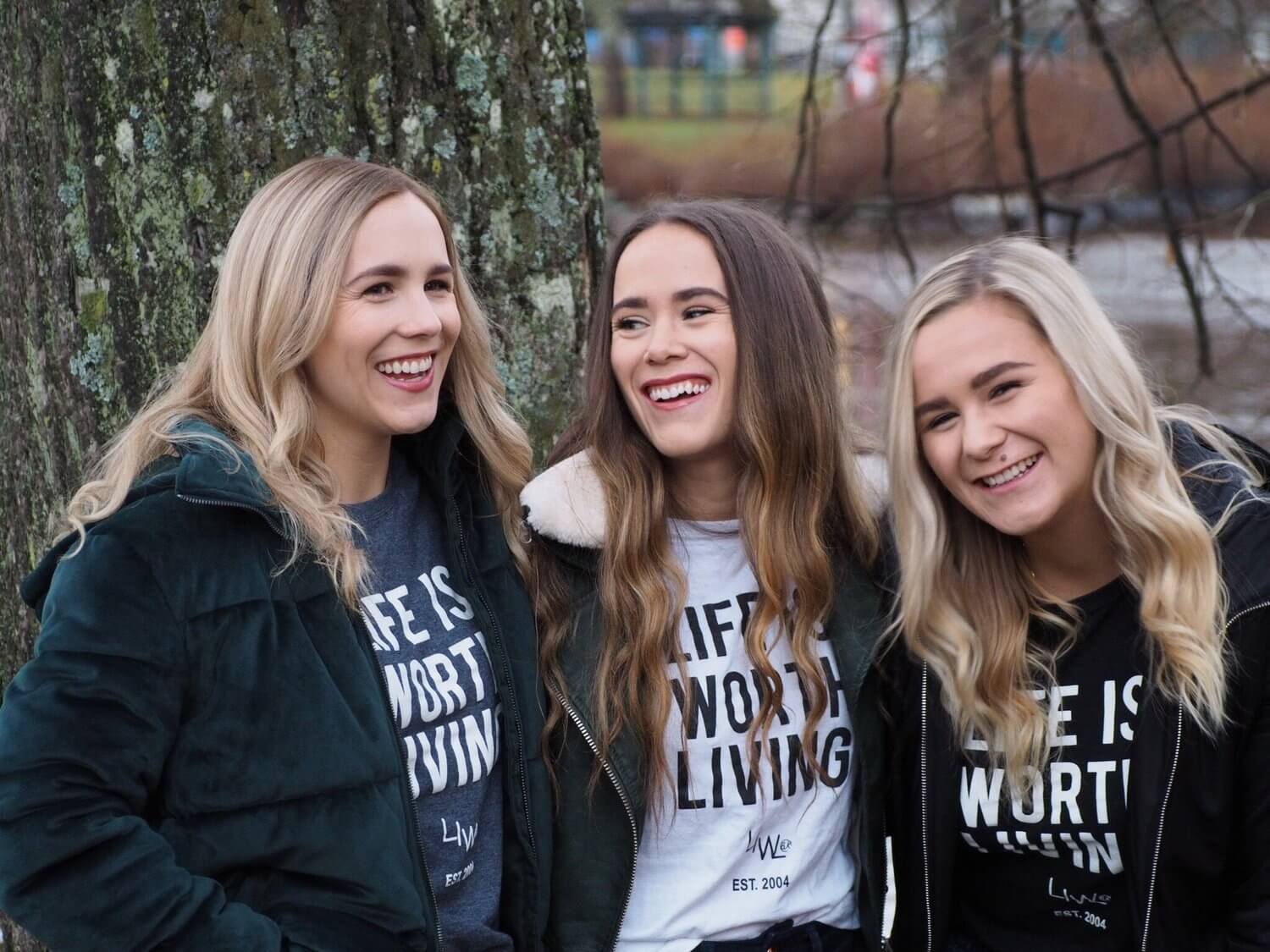 Q&A – Life is Worth Living 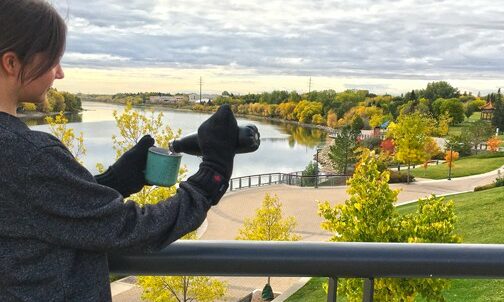